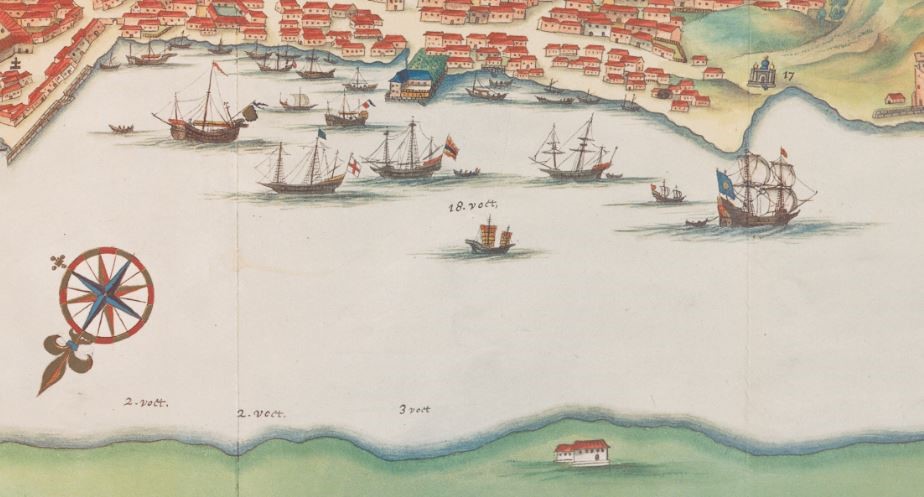 Old maps and atlas carried the accumulated knowledge and thoughts about territory from the ancient people by observation, literature or hearsay, thus they become one of the most important primary sources in history research. In the course of Macao Studies, the scholars invariably felt the need to explore old maps that remain scattered in varied libraries around the world and in effect encountered the obvious difficulty in using them.

Library of Macau University of Science and Technology has the largest old maps collection in Macao. Its 3000 sheets of maps which are collected from the libraries, archives and museums all over the world and more than 1000 titles of cartographic references consist a rich source of information for scholars and public users.

The following pages contain a brief guide to the Collection Service. 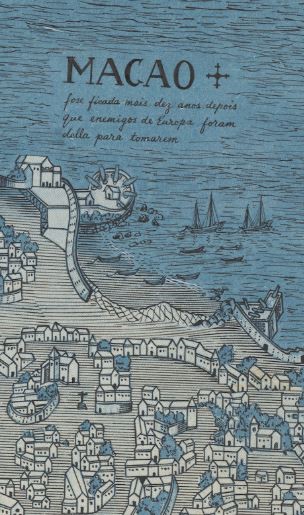