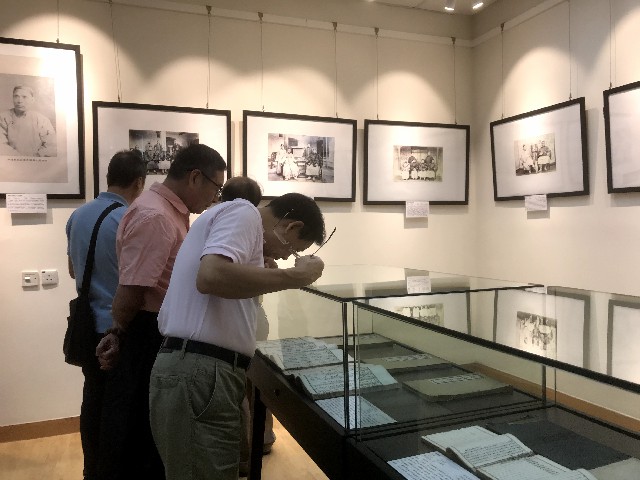 The Xiangshan (Macau) Documents Collection Exhibition, on display at the Macau University of Science and Technology’s (MUST) Library, is offering the public a glimpse into some rare documents related to Xiangshan, an historical district of Guangdong.
The exhibition, which is being organized by the Research Center of Tong King Sing, includes a total of over 60 pieces of historical documents, including ancient maps, photos and written records.
These documents reflect the deep historical relationship between Xiangshan and Macau, which was once part of the historical Xiangshan area. The county-level geographic entity was renamed Zhongshan County in the 1920s, in tribute of the founder of the Republic of China, Sun Yat Sen, a native of the area.
Speaking to the Times, Dai Longji, the director of the MUST Library, who is also the director of the Research Center of Tong King Sing, explained that the collection demonstrates the preliminary results of the center’s research of Tong King Sing over the past year.
Along with Sun Yat Sen and others, Tong is recognized as one of the most important modernizers in the story of China. Tong came from the current Tangjia district of Zhuhai city, which was the former Tangjia village of Xiangshan county of Guangdong province.
The exhibition gathers maps related to Xiangshan and to well-known people from Xiangshan, including Tong.
The paper version of the documents only represent part of the center’s research material. In addition, there are digital documents as well.
Dedicated to learning more about Tong, the center has been encountering difficulties in gathering documents related to him.
According to Dai, a large number of documents related to Tong can be found in Shanghai Library, because Tong spent many years in Shanghai as a translator and comprador. Other places where Tong’s relevant documents can easily be found include Kaiping Enterprise, a coal mining company established by Tong.
Besides these two places, which hold a large number of documents related to Tong that are more accessible to researchers, some parts of Tong’s history are more difficult for the center to source and acquire.
Between 1861 and 1863, Tong worked as a salesman at Jardine Matheson company. According to Dai, historical documents related to Tong’s time at this British company are kept at Cambridge University. The documents still belong to the company, hence permission must be given to parties which intend to use them.
Dai noted that researchers hope that the company can authorize the center to reproduce the documents so that the center may establish a specific collection of documents related to Tong. These documents are vital to the research of Tong as his history with Jardine Matheson is closely bound to Tong’s participation in China’s self-strengthening movement in earlier years.
The exhibition is ongoing at the MUST Library until November 24. 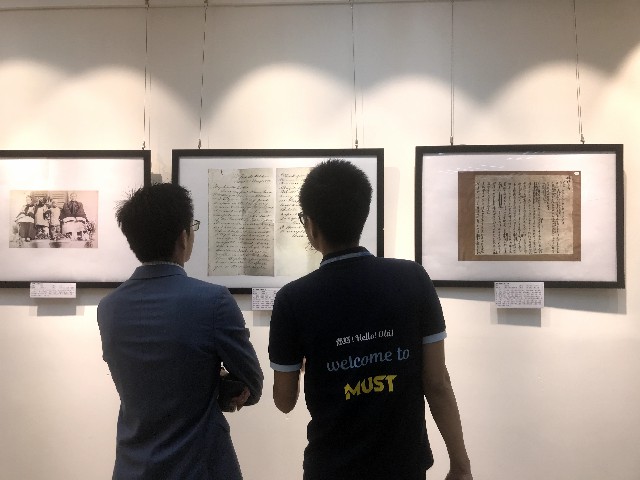