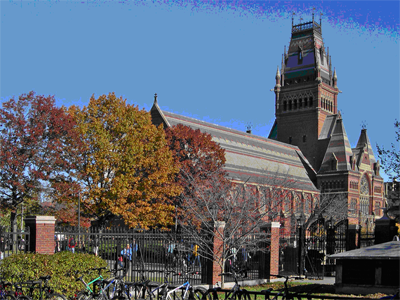 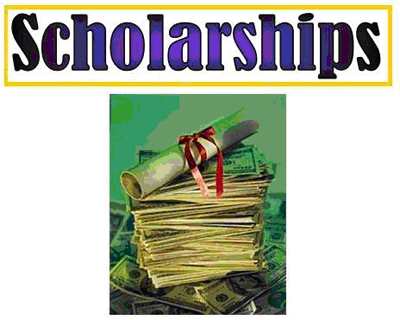 TOEFL (The Test of English as a Foreign Language,TOEFL)formally known as Test of English as a Foreign Language , is a test of an individual's ability to use and understand english in an academic setting designed and administered by Educational Testing Service (ETS) and TOEFL is a registered trademark of ETS.(TOEFL. Wikipedia. Retrieved May 19, 2008, from the World Wide Web: http://en.wikipedia.org/wiki/TOEFL).

There are two versions of the IELTS: the Academic Version and the General Training Version :

IELTS is accepted by most Australian, British, Canadian, Irish, New Zealand and South African academic institutions, over 3,000 academic institutions in the United States, and various professional organisations. It is also a requirement for immigration to Australia, New Zealand and Canada.(IELTS. Wikipedia. Retrieved May 19, 2008, from the World Wide Web: https://en.wikipedia.org/wiki/International_English_Language_Testing_System)

The Graduate Record Examinations(GRE) is a standardized test that is an admissions requirement for many graduate schools in theUnited States, in other English-speaking countries and for English-taught graduate and business programs world-wide. Created and administered by Educational Testing Service (ETS) in 1949, the exam aims to measure verbal reasoning, quantitative reasoning, analytical writing and critical thinking skills that have been acquired over a long period of time and that are not related to any specific field of study. The GRE General Test is offered as a computer-based exam administered by selected qualified testing centers.(GRE. Wikipedia. Retrieved May 19, 2008, from the World Wide Web: https://en.wikipedia.org/wiki/Graduate_Record_Examinations)

The Graduate Management Admission Test. (GMAT, pron.: /ˈdʒiːmæt/ jee-mat) is a computer adaptive test (CAT) which assesses a person's analytical, writing, quantitative, verbal and reading skills in standard written English in preparation for being admitted into a graduate management program, such as an MBA.More than 5,400 programs offered by more than 1,500 universities and institutions in 83 countries use the GMAT exam as part of the selection criteria for their programs site. Business schools use the test as a criterion for admission into a wide range of graduate management programs, including MBA , Master of Accointancy, and Master of Finance programs. The GMAT exam is administered in secure, standardized test centers in more than 110 countries around the world.(GMAT. Wikipedia. Retrieved May 19, 2008, from the World Wide Web: https://en.wikipedia.org/wiki/Graduate_Management_Admission_Test)

The SAT is a standardized test for college admissions in the United States. The SAT is owned, published, and developed by the College Board, a nonprofit organization in the United States. It was formerly developed, published, and scored by the Educational Testing Service which still administers the exam. The test is intended to assess a student's readiness for college. It was first introduced in 1926, and its name and scoring have changed several times. It was first called the Scholastic Aptitude Test , then the Scholastic Aptitude Test , but now SAT does not stand for anything, hence it is an empty acronym. (SAT. Wikipedia. Retrieved May 19, 2008, from the World Wide Web: http://zh.wikipedia.org/wiki/SAT)

TOEIC（Test of English for International Communication).The Test of English for International Communication (TOEIC) measures the ability of non-native English-speaking examinees to use english in everyday workplace activities. (TOEIC. Wikipedia. Retrieved May 19, 2008, from the World Wide Web: https://en.wikipedia.org/wiki/TOEIC) 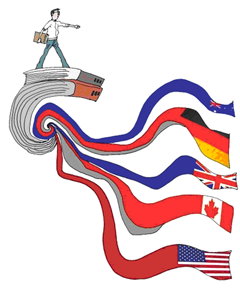